4 synapse-melting modular-synth derived tracks – abrasive, cold and uncompromising… from the man who brought you Alien and Masal. Those who witnessed his live outings in support of Melt Banana and others will attest to the above.

20 Lathe Cut LPs nearly gone at the time of writing. 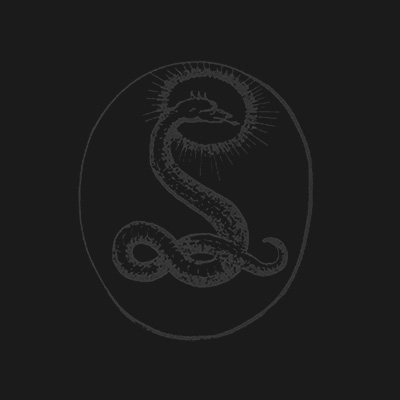 Coming up, in as yet to be determined order… 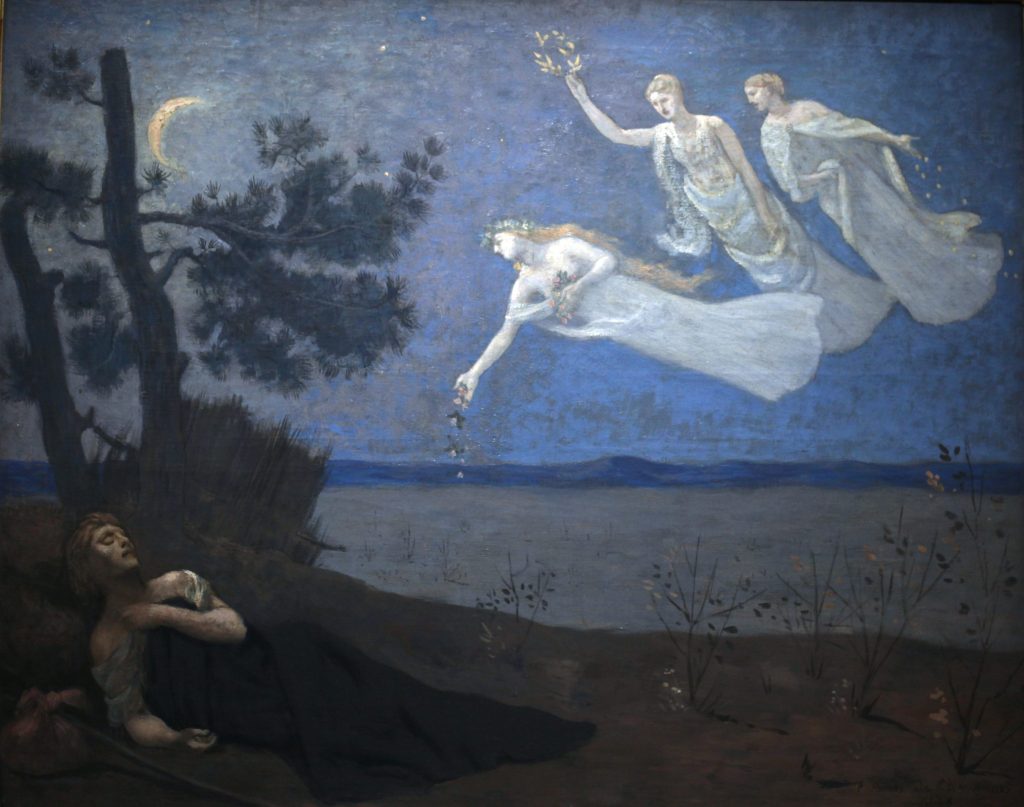 Our special lockdown project featuring 17 of our favourite acts paying homage to The Cure… is now on lathe cut vinyl! 2 x clear LPs and 1 x clear 10″, with the same artwork as the cassette release.

As you’ll appreciate, lathe cutting is an expensive business, so copies are £70 plus postage, for the seriously committed.

Featuring tracks by Enclosed & Silent Order, Sieben, Daniel Merrill (The Dead Rat Orchestra, Nujumi), Isnaj Dui and a whole load more – this is easily the best tribute to The Cure there’s ever been.

Buy it on Bandcamp: https://hypostaticunion.bandcamp.com/album/how-the-end-always-is-a-cure-tribute

A new track from Enclosed & Silent Order is now available free on Bandcamp. You Saved The King, recorded on the morning of 7th July 2021, whilst the fates were spiralling. 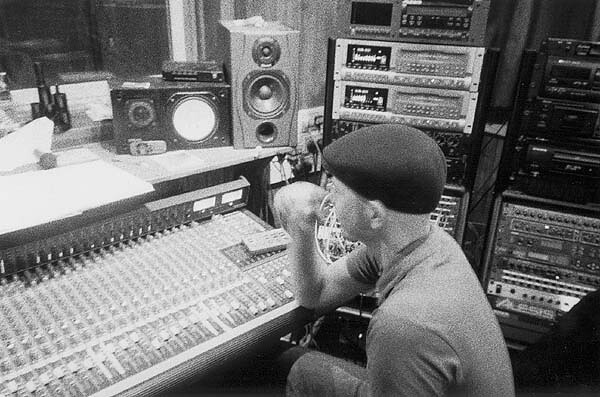 I am devastated at the loss of friend, musical collaborator, recording engineer genius and gifted musician John Hannon, who suddenly passed away this month.

I owe so much to John – the encouragement he gave me to start recording my own material, and later to expand into this record label project was absolutely crucial, and simply none of this would have happened without him.

He leaves a huge legacy of his own musical endeavours – from the 90s hardcore act Understand, later eschewing all notions of music industry celebrity and going his own way with Woe, later morphing into the great Liberez – and finally, after much cajoling, his solo record which was nearing completion. When the time is right, I hope this can still see the light of day on the label.

His work can also be found in the myriad acts he produced at his recording studio, NO – the creative factory where nearly all the Hypostatic Union releases took form. John was the antithesis of the typical studio engineer, open to off-kilter ideas but always ready with excellent advice and a keen ear for what was required. Days in the studio with him were an absolute joy – and hearing some of the many hilarious stories he’d collected over the years was always a highlight!

My thoughts go out to all who knew and loved him.

Thanks John – for everything. 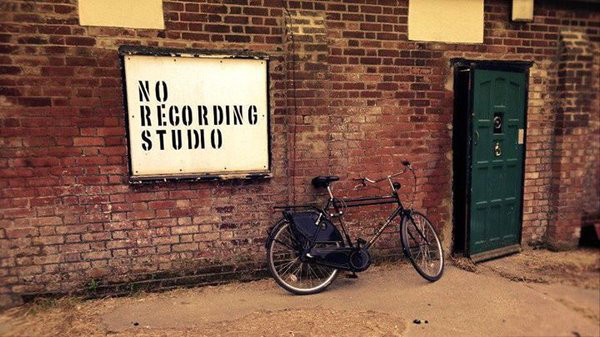 Very limited run of T Shirts now available via Bandcamp – most likely never to be repeated. Perfect for out-kulting the scenesters at the post-industrial gig… 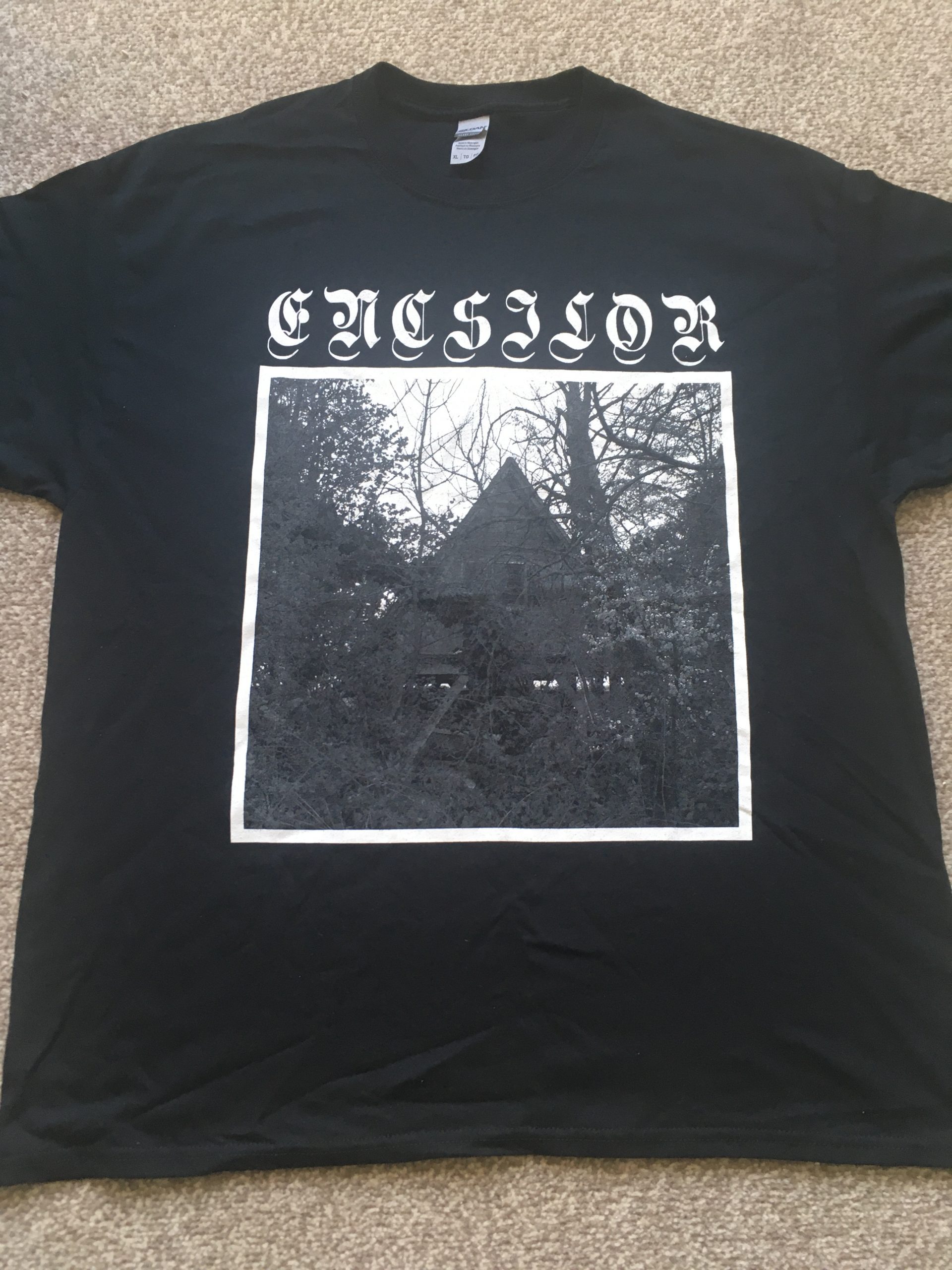 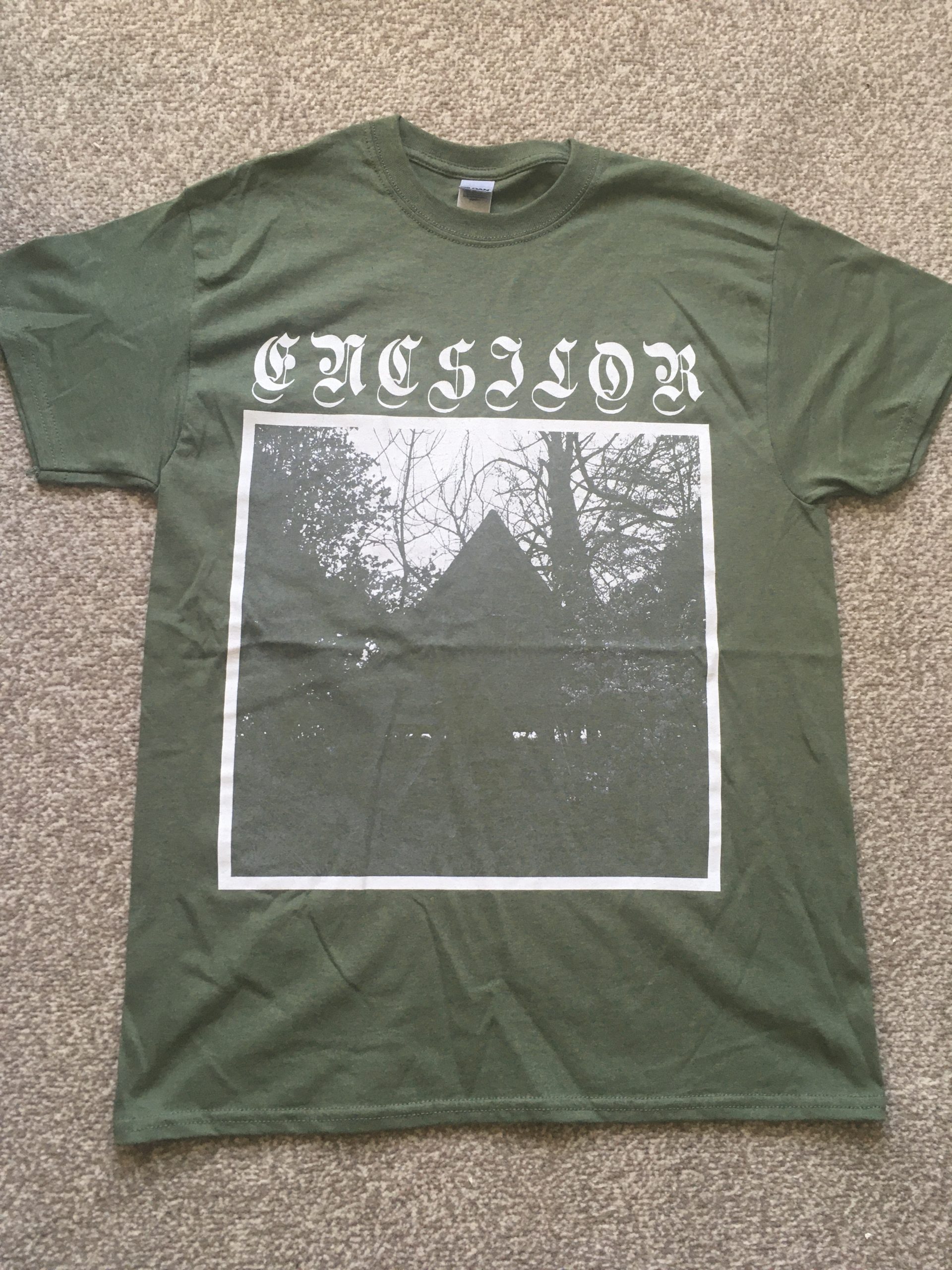 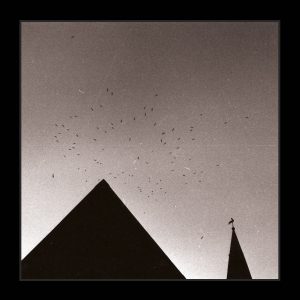 A full album is nearing completion and will see a release in late 2021.